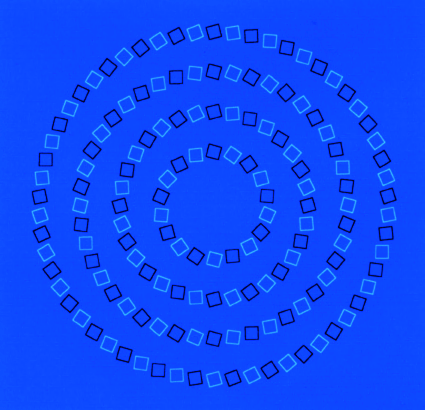 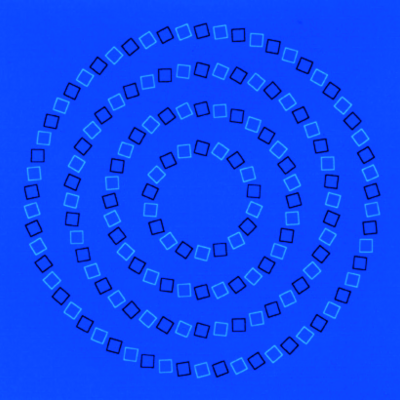 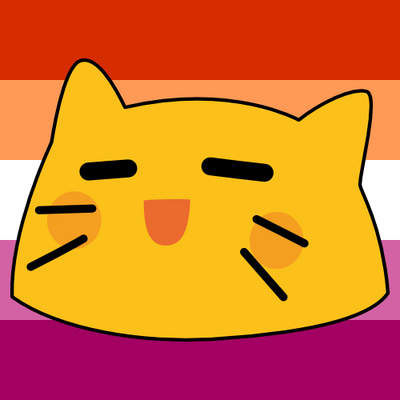 - A card game (collectible, trading, living, or expandable) that you would like to see played on a stream; or:

then please reply or DM here, or ping me on Discord at millenomi#2082

Or boost for visibility?

I added the second chapter to my story!
https://readonlymind.com/@aoi/BecauseItsFun

I wrote a short hypnosis fiction, and posted it on Read Only Mind!

This is a slight rewrite of a thread I posted here a couple weeks ago. I plan to keep adding to it when I have the time/mood.

I rewrote this a little and changed the names for Reasons, but it's now posted on Read Only Mind:
https://readonlymind.com/@aoi/BecauseItsFun

"You're doing so well," Natasha continued. "That's it. Letting your mind just rest on my voice. Carried along. Following along. It's so easy."

Sam felt he should be nodding, but he was far too relaxed. His whole body felt so immensely relaxed but that was just right, he was told.

What he should notice now was how completely relaxed his eyelids were. He could try to open them now, but they just wouldn't. They were too heavy. And that was just right too.

And now Sam was putting his mind completely in Natasha's hands, so she could gently guide it to somewhere wonderful. It would be like a friend stepping into another room for a private conversation, but he could just wait here and enjoy Natasha's warm smile and soothing voice, even as the words floated past him.

Sam was faintly aware Natasha had asked some questions, but someone else had answered so that was just right too. Sam smiled.

And then Natasha was counting. Counting up? There was the number three, and then four… And as five arrived, Sam realised he was paying much more attention now than he had for the past few minutes. How long had it been, exactly?

He hesitated for a moment. "What… happened?"

"I hypnotized you, Sam. You did very well for. You were a wonderful subject." 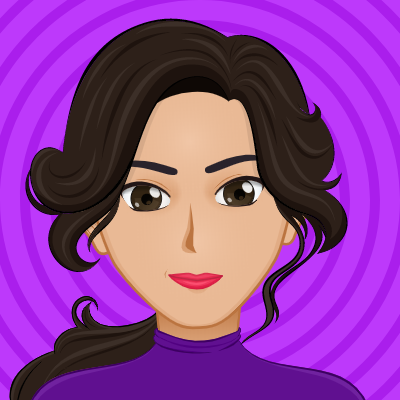 Thought of the day:

If you want to feel good, you can't rush into it. Let's take our time, tracing the steps and circling the arena. Let the tension build, before it all melts away into euphoric bliss.

This wasn't what he'd expected when Natasha invited him up after dinner. But now Natasha was telling him to get comfortable, taking off her shoes, and removing a watch from her wrist.

Dinner had been wonderful. Natasha was charming, and seemed to genuinely enjoy his company. They'd talked for hours, as they had when they first met (through a mutual friend) and on their first date (lunch) and their second (coffee).

Sam was pretty sure they'd started chatting about hypnosis because of a silly joke from a mutual friend. He couldn't remember if he'd brought it up again on their earlier dates, but at some point Sam had admitted to a curiosity in the phenomenon. Natasha had mentioned her own interest, but Sam had assumed it was purely hypothetical!

But now Natasha was holding her wrist-watch in front of him, letting it hang from the silver chain, and explaining how his eyes could rest on it as he listened to her words.

Her words were full of relaxation, she explained, and his mind could rest on them in the same way. His mind and his eyes, they could both relax and feel heavy soon, as her warm soothing voice poured into his ears.

The light playing on her watch could gently carry him back and forth as it swung, and when it came time to let his heavy eyes and heavy mind close down, it could feel good to let Natasha take over.

Not everything Natasha said made sense, but Sam found himself agreeing anyway. He'd barely noticed his eyes feeling heavy before suddenly they were falling closed, and to his surprise his whole body slumped down in the chair, so much more relaxed than he'd realised.

"Is it something you've done with all of your dates?"

"Most of them. If we go out more than a few times, like we have."

"Would you have to let me hypnotize you, you mean? No, of course not," she smiled. "But… don't you want to try it? Just once?

"Don't you want to know how it feels?"

He felt his cheeks flush again.

"Hypnosis…?" He felt his cheeks flush at the word. "What do you mean?"

"I mean: I like to hypnotize friends and people I date. Usually boys. I put them into trance, usually with my words, and then I give them suggestions."

She smiled crypticly. "It's fun."

damn, thanks No Starch!

Maybe I should write some fiction? 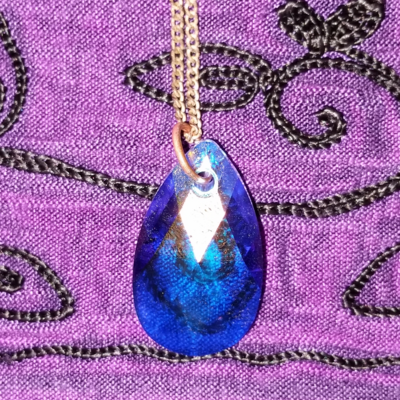