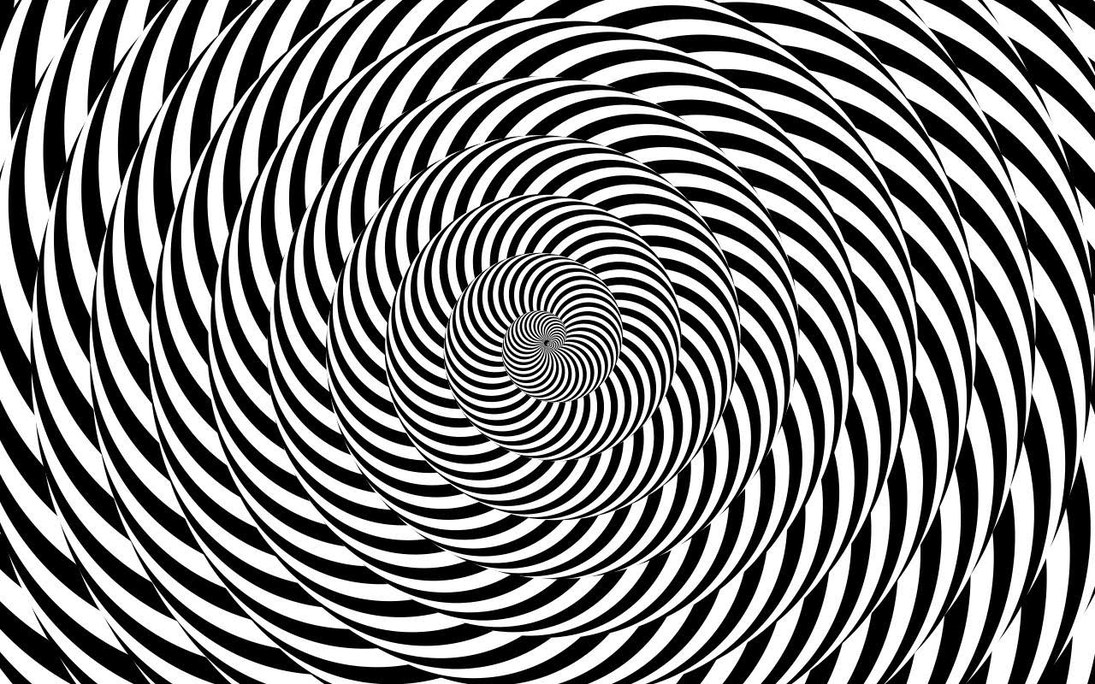 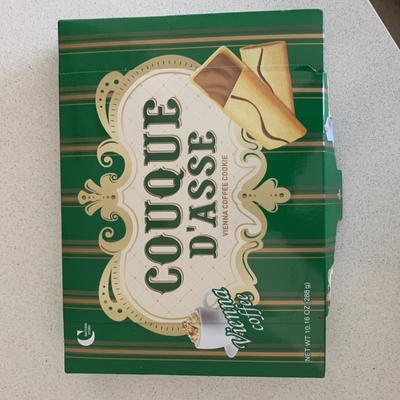 @HairyHypnotist When it comes to hypnotism, it is a feeling of “handing over the keyring” (perhaps to a house with many rooms).

Your slave has worked with internet Dom/sub stuff for years, and knows how easy it is for it to become basically sexting. If the sub is not doing what he is told and is just describing it, then it’s fictional.

@HairyHypnotist Being communicative is actually part of the kink for your slave—it feels like a form of mental exhibitionism. He enjoys exposing these parts of himself to you, Master.

It is also a sense of being a “willing collaborator”: especially at a distance, it is all too easy for a sub to try to get out of tasks. If there is something I can’t do, I will basically always try to suggest alternatives for Master to pick from.

I talked with @bjmaniaczq a bit more today, and it seems like things are going in a generally positive direction. His subconscious mind seems to be having some trouble processing the suggestion, which indicates that I could be using words or ideas that don't work for him. I'll keep tweaking things until I find something that works for him. I want my muscle beast to be happy, eager, and motivated to work out and get bigger!

After discussing the situation with @bjmaniaczq to make sure that I understood it correctly, I surprised him by saying his trigger word and instantly sending him into trance. Then, I clarified my intentions with his subconscious mind, and told him that he would be *more* motivated and driven to work out, not less.

A few days later, @bjmaniaczq told me that when he tried to work out, he kept zoning out and sinking into a catatonic state, similar to how he feels when I hypnotize him. Oops! He (jokingly) accused me of breaking him and sabotaging his workouts -- definitely not what I intended!

Back to @bjmaniaczq. During one of our hypnosis sessions, I decided to try something a bit different. I introduced the idea that working out would send him into a kind of trance -- where he felt brainwashed, and compelled to push himself hard to get bigger & stronger. I thought it would be arousing for him, and motivate him more to enjoy his workouts.

Unfortunately, his subconscious mind apparently heard the words "trance" and "brainwashed", and stopped there.

Sidenote: I once hypnotized someone and helped him explore his subconscious mind to understand himself better. I used the metaphor of wandering through a big house, looking into different rooms. At one point, we found a room with a closed door, and he told me looked important. I told him to open the door and step inside. To my surprise, he took me quite literally: he stood up, mimed opening a door, stepped through, mimed closing the door, and sat down again. The memory still makes me laugh. 😂

Hypnosis is based on communication, and communication is always imperfect. If I attempt to convey an idea to someone else, they usually don't understand *exactly* what I mean the first time I say it. It usually takes a few repetitions, and sometimes answering some clarifying questions, to make sure that they understand exactly what I mean.

When a hypnosis subject misunderstands the idea that the hypnotist is trying to convey, the results can range from humorous to catastrophic.

And then there's my muscle beast @bjmaniaczq, who accused me of "breaking" him. It wasn't intentional! All I did was give him some hypnotic suggestions that he interpreted in a very different way from how I intended... 😖

I also heard from @Slimsub, who is going crazy from horniness & hormones while in quarantine. Fortunately, he seems to be putting all his energy to good use, and has been improving both his body and his mind. He's much happier and healthier than he was when we first started talking, and it's beautiful to see the way he continues to grow and develop. We have another hypnosis session scheduled, and it sounds like there's something very specific he wants to work on. I'm looking forward to it!

@HappySub also put himself in chastity without being asked. He sent me this picture after we had been chatting for a little while: clearly, he's enjoying himself! I asked him for permission to post it publicly, and his response was "That’s not my choice Master". Yep, I think I'm pretty deep in his head already.

The day after our first hypnosis session, I contacted @HappySub to ask how he was feeling. He was confused because he had entirely forgotten our hypnosis session! When he checked his phone and saw that we had videochatted for an hour the day before, he was very surprised. But he also told me that he instantly got hard as soon as we started chatting, so clearly *some* part of his body knew what was going on!

@FuzzyRed and I are learning from each other about how to make this work effectively. I've dominated so many men over the years, but it's interesting how every situation is different. What works with one submissive person doesn't work for another. @FuzzyRed has been very communicative about what works for him and how far he's willing to go, which has been really, really helpful. I also like how he's been referring to himself as "your slave" in all of our written communication.

@FuzzyRed told me that it was remarkably easy to slip back into the slave mindset while videochatting with me, and we've decided that I'm going to start controlling parts of his life, in a somewhat similar way to how I did while we both lived in the same city a few years ago. He's currently locked in chastity, and we're discussing other ways that I can control him, including clothing choices, findom, and picking tattoos for him.

It's been a busy few days! Lots of news, not enough time to toot. Well, busy is better than bored!

Update: the new client is now @HappySub on Mastodon.

In the past 7 days or so, I went to a #BlackLivesMatter protest in Amsterdam, reconnected with @FuzzyRed, videochatted with @bjmaniaczq, made plans to videochat with @Slimsub, did a hypnosis session with a new client, chatted about #erotichypnosis with several other guys (some of whom may become clients), played videogames with friends, hosted a dinner party, and went out to brunch in a restaurant for the first time in months.

It's been a good week. 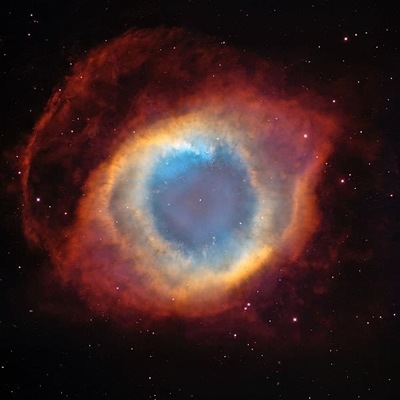 @HairyHypnotist I worked with @HairyHypnotist several times a few years ago when we were in the same city. It started as simple submission, mostly, but very soon I learned that he is a compassionate and deeply intelligent person. As I got to know him better, he earned my trust—I can remember at least once breaking down sobbing over stress, and he soothed me back into a good place and gave me the confidence to keep moving forward. I grew to be more submissive to him both in and out of trance, and am even now—years later and many miles apart—feeling the effects of his control. And it feels so good.

(And if he is OF COURSE welcome to add more, with my full consent.)

@bjmaniaczq @HairyHypnotist I was fortunate to work with him in person a few years back and had amazing experiences, both in and out of trance (and in places where I couldn’t really tell the difference). 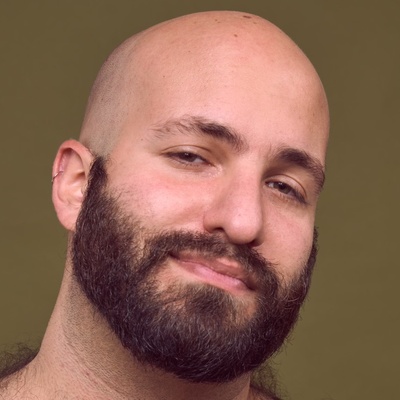